“Well the first thing I want to say is, Mandate My Ass…..”

The original “Beers Manchester” website started off as a blog about beers. In Manchester. A Ronseal Tin of a thing. But – as I’ve said on many occasions – my first love is music.

No. Fear not. There’s no chance of me ever playing an instrument. I’ve got all the coordination of a baby giraffe. The brain imagines sounds that the hands can’t create. But music is my drug (as I recently told Occupational Health).

Other than “Back Home” by the England 1970 World Cup squad, the first song that grabbed me was *gulps* “White Horses” by Pinky & Perky (look ’em up You Tubers!)

My first bought records were (in the same purchase) “What A Waste” by Ian Dury, “Jocko Homo” by Devo & “I Don’t Wanna Go To Chelsea” by Elvis Costello & The Attractions. I’m quietly proud of those. As I am of my first album, “Modern Music” by Be Bop Deluxe (an enduring musical passion)

“Well the way that we’re living, is all take and no giving. And there’s not much to believe in.

The loudest mouth will hail the new found way, to be king for a day…”

I’m in my 6th decade of music collection and – it’s fair to say – I’ve forgotten a lot of what I own.

I’m handicapped, in that I own neither a turntable nor a cassette deck. So can’t play a sizeable chunk of my hoard. I grab these albums or songs in retrospect on MP3 wherever I can, but still – even with CDs, I’ve no concept of my musical wealth.

Philip Wakerley was – and that past tense still hurts – one of the most genuine, gentle, loving and wise individuals you could ever meet. Possessing of a fierce intelligence and a ceaselessly enquiring mind, he almost single handedly reawakened my love of Northern Soul music. An avowed atheist, we fought a battle with our local priest to have him as Ciaran’s “godfather”. And – for a “lover, not a fighter”, he was in truth much closer to Vito Corleone than any Pope.

“… I heard they had a problem with some skinheads, at a show in a machine shop in Pomona…”

There are a thousand and one things that I have that I thank Phil for. Not the least of which is…..

He reconnected me with my music collection. How so?

He always wanted something new to listen to. So, one day, he asked me to burn him a CD. I still recall the joyous look when he first heard “Daft Punk Is Playing At My House” by LCD Soundsystem….

Then he set me a task. A challenge. In giving me a theme for a CD. Something about each song needed to fit that theme. And he was (in his own words) a right bastard about that.

Some were difficult, “Lancashire” in particular…. But they were always a joy to make. And the brilliant side effect was that it reconnected me to what I owned. I’d search iTunes for a keyword and be amazed at what flashed up.

“Since I was very young I realised, I never wanted to be human sized….”

When Phil left us, I was asked by his children to record a playlist for his celebration. I’ve rarely felt so honoured. I still remember the riotous dancing to “Fiesta” by The Pogues, in many ways, he WAS “Francisco Vasquez Garcia”, he loved a brandy and a Half Corona did Phil…..

Anyway. After his celebration, I vowed that I’d continue recording “mixtapes”. In his memory. Then I stumbled on this…. 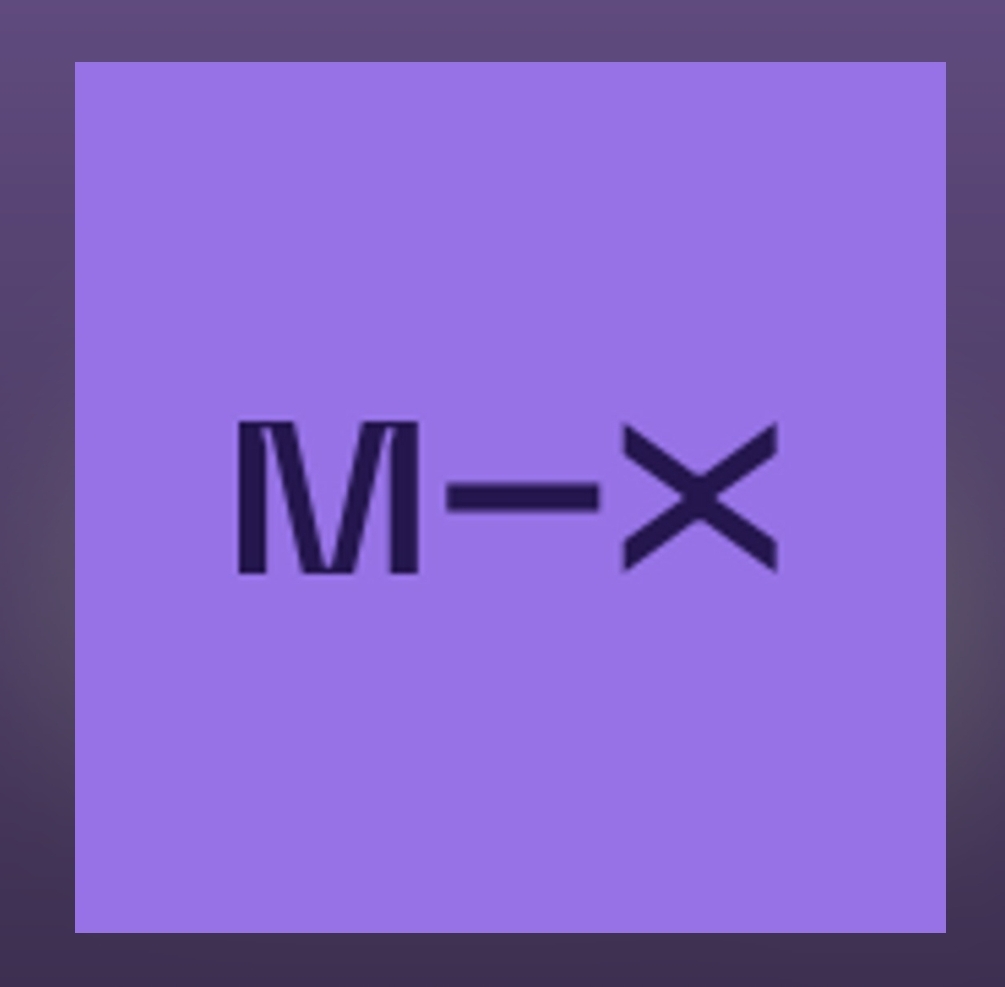 The lovely Murph showed me an app/programme called “Virtual DJ” to record with. I flew into my CD collection, copying everything I could onto my hard drive. I ran out of space. So bought a new laptop. I was hooked.

Most of these playlists have been for myself. To lift my mood or just to “crate dig” and put something together that’s different from the lazy listening I had sunk into.

Recently, I’ve got back into “themes”. It’s like being with Phil all over again.

So here’s one. I won’t put these on the blog ordinarily, but I just got all emotional. And wanted to tip my heart and hat to Phil. He loved some weird shite, but shit do I miss him.

Here you go. (Tracklist posted as a comment if requested.

“Arrogance” – For Steve. (Feel free to try your luck with a theme. I might even try! Next one is “Communication” – For Jan)