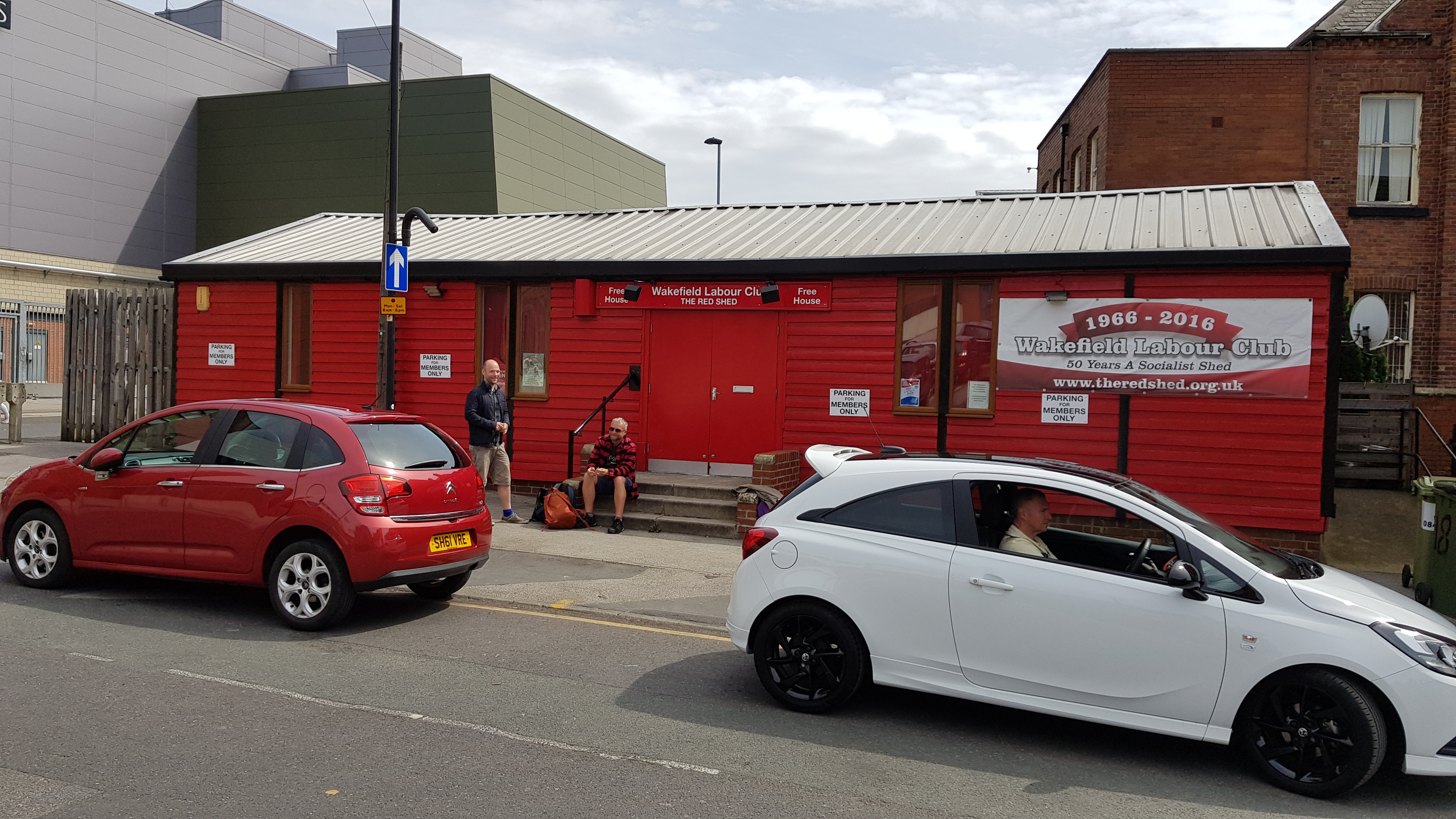 April and May are my favourite months of the year.

It’s in those months that my favourite beer events take place.

Unfortunately – for reasons beyond my brain cells – Bolton CAMRAs excellent event isn’t happening this year. This leaves two. The exceptional Berries, Beans and Beer in Crewe (a future post) and my personal favourite. East West Fest.

Why is it my favourite beer event? If you’ve been, you’d realise that that is a silly question. But it’s a number of things.

It’s the fact that its original inspiration was ISBF1. Which is incredibly flattering.

It’s the fact that it is organised by one of my favourite brewers, who, over these last five years has become a good friend. And he has kept checking up on me recently. He’s good people is Malcolm.

It’s the fact that it’s intimate. That it’s small, friendly and welcoming.

There’s no FOMO shit here. No queues for the latest fad. No soft-serve nonsense. It’s just good beer. Bloody good beer. Brewers from East and West of the Pennines. Sending the good stuff.

It’s the fun that I’ve had in each of the last four years with friends old and new. 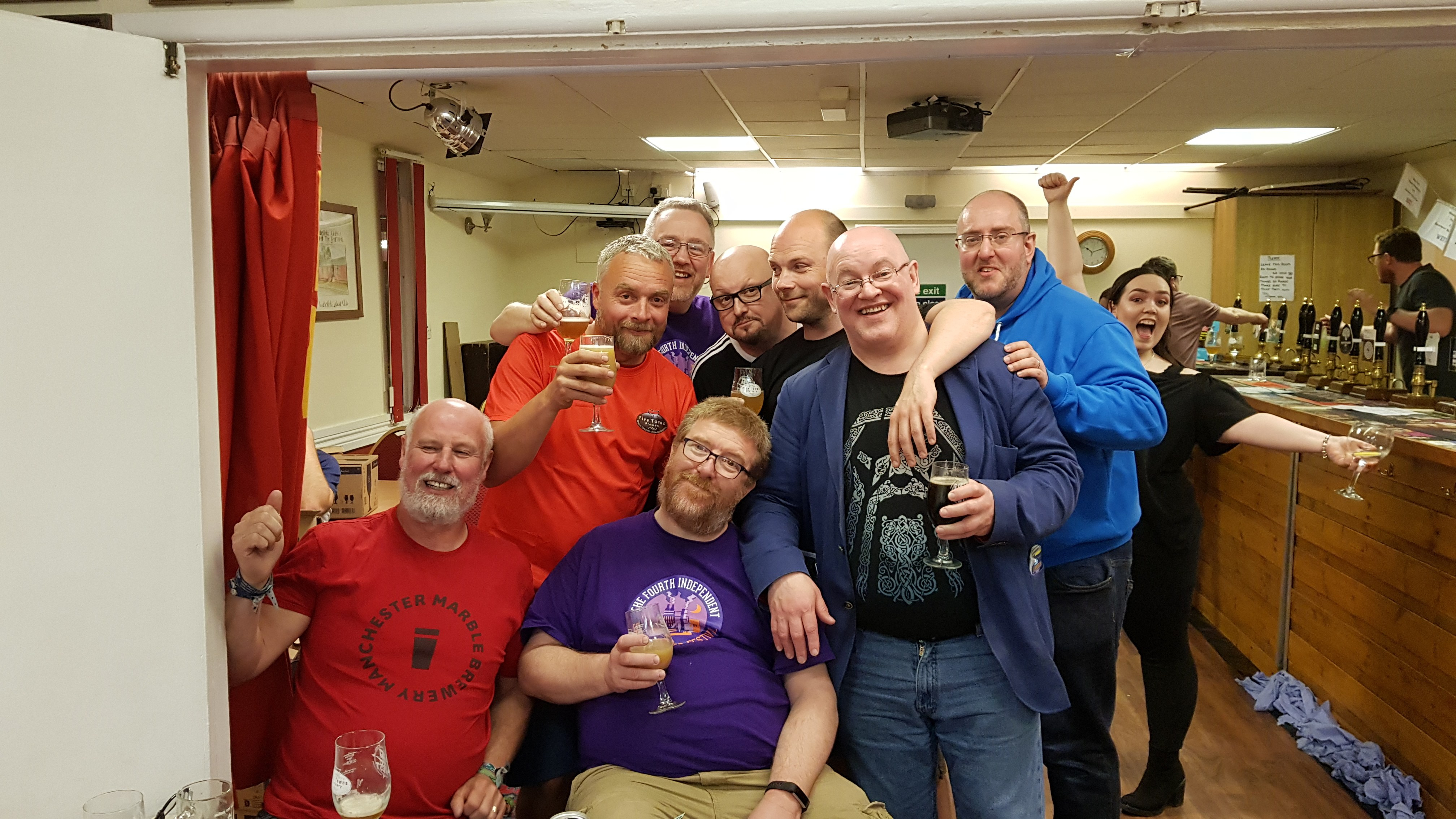 There’s no hype. No nonsense. It’s “just” an event with 20 beers or less. In a red shed. Literally.

We get it. We booked our hotel rooms last October. 7 months in advance.

The beer is the least of this. But it always has excellent beer. I still smile fondly at the memory of Malcolm reducing the prices on the final session of year 1. And me & Jaz drinking Malcolm’s own May Day DIPA at 50p a half…..for three solid hours.

Beer. Oh yes, beer. I choose the breweries from the West, Malcolm from the East. And, yesterday, the final piece of the beery jigsaw slotted into place.

And. From the West :

For a bijou bash like this, you’d have to go a long way for a better line up. This list is the cherry on the cake.

The rest of that cake is what keeps me and my motley band of friends coming back. Year after year.

Did I mention that each year ALL the profits go to a local charity? 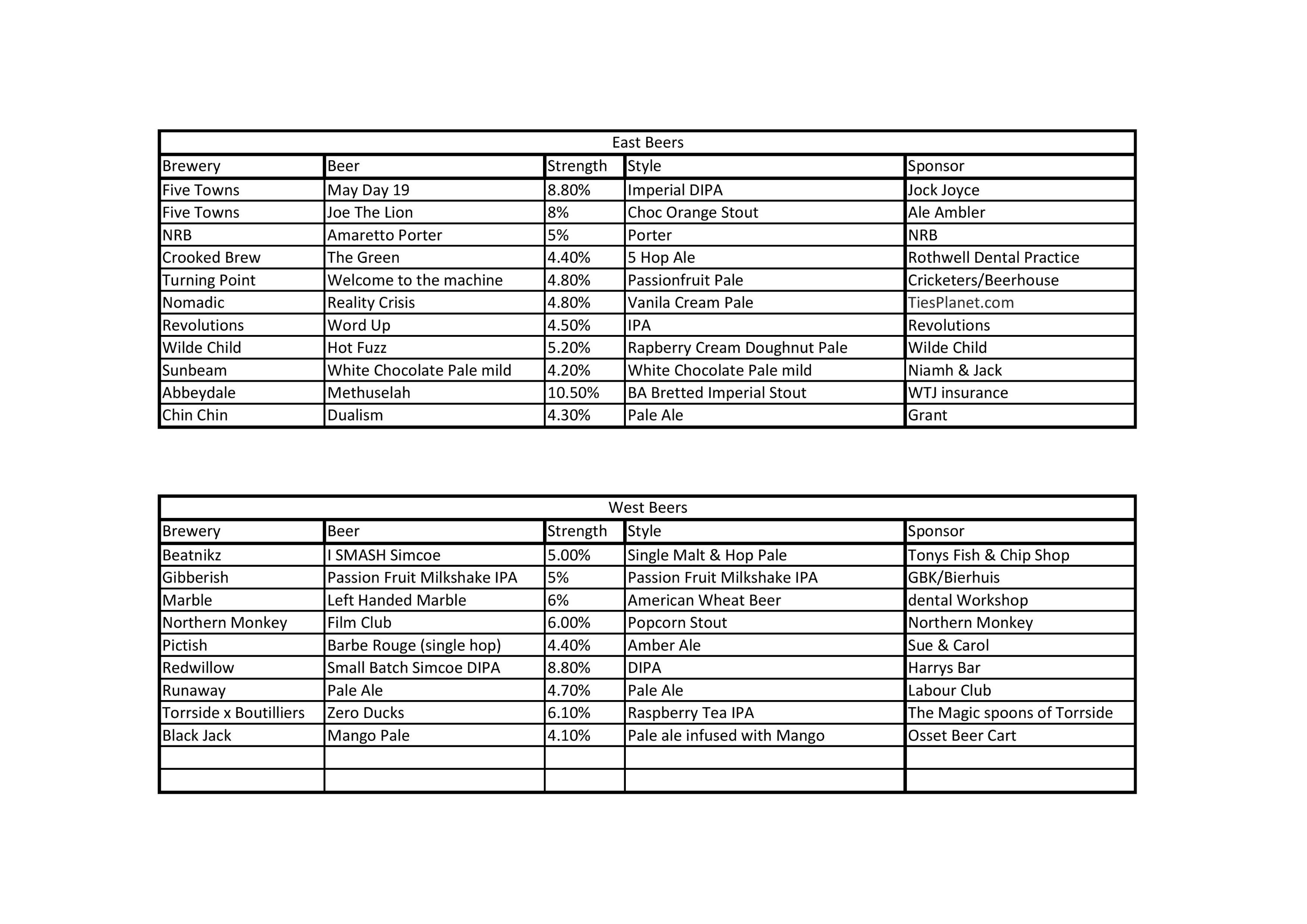 We’ll see you in the shed. 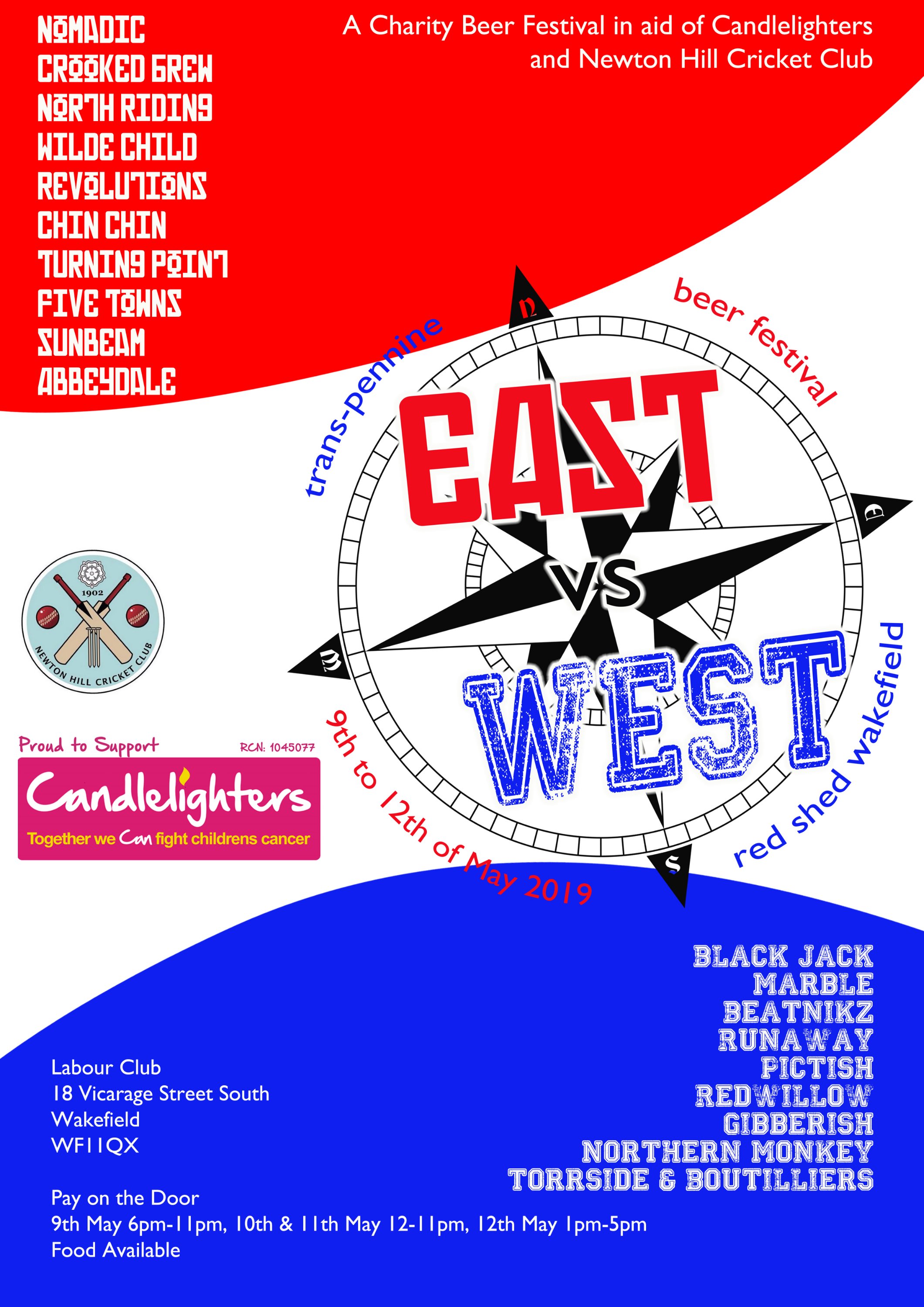 Dose Your Dreams The Sweetest Feeling – Berries, Beans and Beer