The Vultures Are Circling

I was on “a mission”.  To New Mills. And Torrside. One of the undoubted success stories of the breweries launched in the last 3 or 4 years.

My Beer Buddies never miss a Torrside Brewtap and with the launch of #ISBF5 fresh, I needed to chat over a few beers.

The place was heaving. Not a bench seat to be had with lengthy queues at the bar and the trio of brewing owners racing to keep up.

With smiles on their faces. As is right. The beer was flying out.

That Centennial Porter may be just about the best Porter I’ve had in a long time.

The place was busy with happy drinkers. Wearing coats. It was distinctly chilly. It’s on a canal basin. In the Peak District. It was cold. Yet it was still rammed.

Why? Because Torrside are bloody good at what they do.

Many attendees would have been local. But I came from Bolton, Steve from Sheffield, Chris from Wolverhampton, Jock from Middleton.

A thriving Brewtap can be the difference between going under and surviving. Or surviving and thriving in a very competitive market. The making of exceptionally good beer sometimes isn’t enough.

Being a Micro Brewery isn’t easy. Sometimes it’s a Sisyphean effort just to keep heads above water. And some people seem to want to keep the boot on those heads. 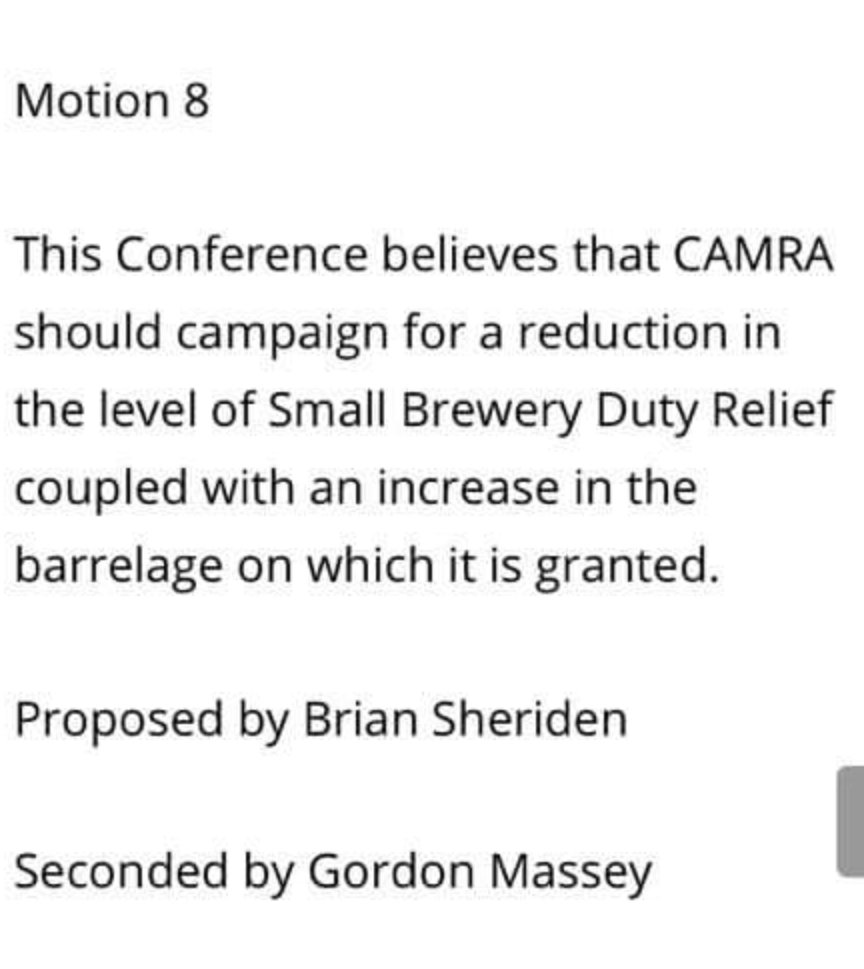 For me, this was the start. A motion to the CAMRA 2018 Conference. From a man with – let’s say – a poor opinion of Micro Breweries and an avowed affinity with the Family and regional brewers of the UK.

I was told by trusted friends and comrades that this motion has ZERO chance of becoming CAMRA policy. People who know the internal workings of the organisation far better than I.

But that kind of missed a rather important point in my opinion. Even if this was a freestanding assault on SBDR (Small Brewers Duty Relief), it would still be a seed sewn – I’ve seen this all too many times in Trade Unionism. And in other political arenas.

Sew the seed of an unpalatable idea. Let roots grow. And some time later, with enough propaganda as fertiliser, that seed can bloom. 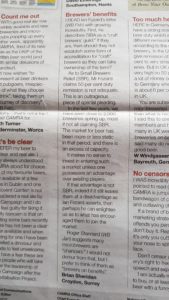 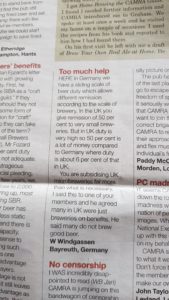 But this isn’t a freestanding assault. And the more I think about this, Mr Sheridan increasingly looks like a cipher. For the Regional and family brewers he so adores.

Or – to give them another name – The Big Guys.

Read some of their weasel words here…. 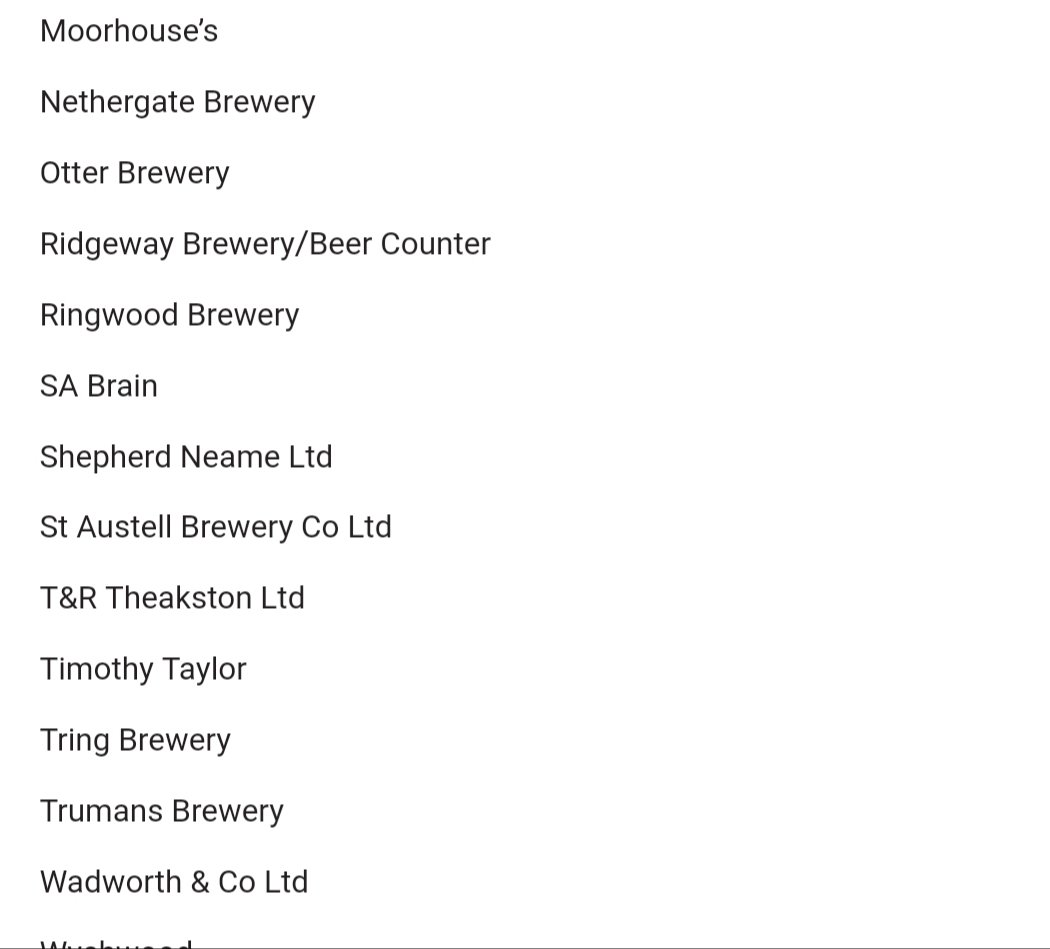 And as for Beavertown…..

OK. These Horsemen Of The Micros Apocalypse coalesced over a year ago. I’d heard nothing recently, until some of my small brewing friends started to panic.

The reduction (and – as advocated – possible removal) of SBDR would sound the death knell for many Micros. And that is precisely the aim of these Reapers.

To close down competition.

The big guys are panicking. Shareholders getting twitchy, they strike out. The formation of this “coalition” (I prefer “cartel”) was one of those seeds. And that Motion 8 – unsuccessful though it may eventually be – have no doubt, is merely the start of the roots taking hold.

I like the diversity of beer that we have right now. Especially in Manchester. I’ve said it before, this is a golden age for drinkers. We have more choice than ever before.

These big brewers want to kill that. Stone dead.

And that’s precisely what the reduction or removal of Small Brewers Duty Relief would do.

Some breweries have started to close. Yes, the market is “competitive”. It’s also not helped by some shocking “discounts” being offered. In the import / export arena, that would be almost be called “dumping”.

And let’s not talk about Wetherspoons.

I’m not worried about the likes of Torrside. They have built a fine reputation for flavour and have a growing and increasingly loyal following. The Brewtap last Friday being testament to that.

But these beer bullies want to increase their own profits by removing the competition. Not by the tried and tested method of takeover, acquisition and closure. But by encouraging the Government to do their dirty work.

If you value choice and diversity of offer in beer, we can’t let that happen.

Some Days You Don’t Want To Miss – Five Towns v North Riding 2018 : Take 1 Some Things Matter More Than Beer – So Long To A Friend